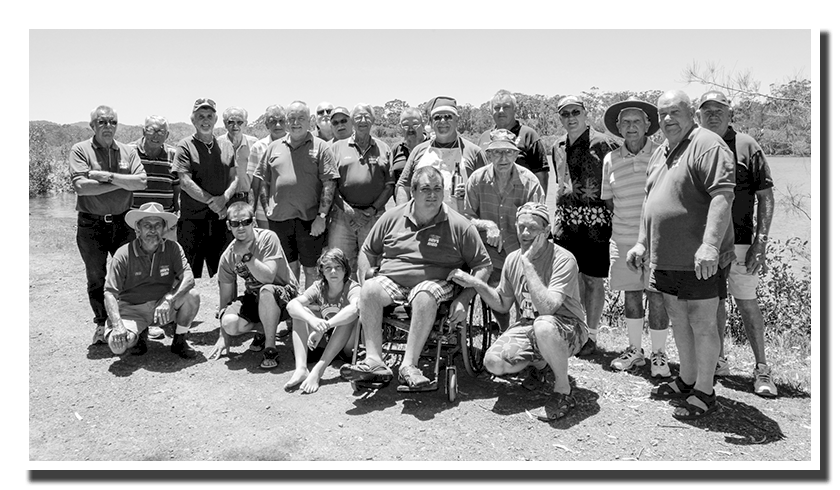 Health & Wellbeing at the Shed

In later adulthood, social support continues to play a powerful role in reducing our stress, and promoting physical heath and well- being.
Our shed has identified loneliness and social isolation as major issues to address as we believe these issues can affect everyone but men are particularly vulnerable.

Our shed’s main aim is to provide a safe, friendly and inclusive environment where men are able to gather and work on meaningful projects
at their own pace, in their own time and in the company of other men.

Humans are social creatures and we need contact with others to feel good about life.
This is more important after retirement when the work social contacts cease.

There are a lot of ways to stay connected to the wider community.
The Coffs Harbour Community Men’s Shed is interested in hearing from you
because we believe you have many skills and knowledge to share with our members.

Being a member of our Shed is a great way to get involved in your community and work in an area that interests you.

Healthdirect provides easy access to trusted, quality health information and advice online and over the phone.

It is available 24 hours a day, 7 days a week, to help you make informed choices anywhere, any time.

Access Healthdirect by phone on 1800 022 222 for expert advice from a registered nurse.

Cancer - an article by Roger Harris

The following has been sent by Roger Harris while he was awaiting his results. Food for thought.

Cancer, defined in the Oxford Dictionary as “A disease caused by an uncontrolled division of abnormal cells in a part of the body”. Not very useful information really, could have been written by Microsoft, 100% accurate, and 100% useless information.

Cancer is an ugly word, with even uglier consequences. Cancer is a word that installs fear, in those that hear it, get it, or the friends, relatives and loved ones, of those who sufferer it. There are no positives about cancer, I lost my father to cancer, two of my best friends, a childhood sweetheart, and numerous others I was not so close to. I always thought when thinking of my own death, that it would be in a race car, but I survived that, just to be almost taken out whilst stationery at an intersection, hardly seems fair somehow. I never really contemplated getting to 66, when the Who sang My Generation, I thought 30 was old, but now at 66 I still haven't got there, though I admit to a concerted effort to never grow up, growing up is for old people.

So now it's my turn to face cancer, and the unknown, it took 12 years to kill Carol, and only 9 months to kill lifelong friend Silly John. Not much to go on, the same cancer took 2 years to kill my Dad, but there have been great advances in medicine in the 45 years since he died. So who knows. So what have you got, well you still have life of course, it's a bit like losing the key to filler cap on the car, you can still drive it around and control it, you just know it's going to stop some time. A clue might be that I'm still observing the speed limits, so I must be expecting to be around long enough to pay the fines, hence trying to avoid them. In truth and logic, not much changes, the only 2 certainties in life are death and taxes, so it's really only a revision of the time table. A reminder, not to procrastinate, race that car, go to La Scala, finish the house, attend Goodwood (the Mecca of motor sport), a trip on the Orient Express, Venice to London, the great Opera Houses of Europe. So much to do, so little time.

The great Nuvolari, in answer to a journalists question relating to fear in a race car, said “Most people die in bed, where do you sleep”? Roger Harris, recently said, “I wasn't put on this planet to die in bed, and I have no intention of doing so”. And though I suspect I will, I'm not tired enough to go to bed yet, I have too much living to do, and to enjoy. Is it scary? Yes, but by Christmas I hope to have an accurate prognosis, then I can make plans, continue to meet life head on, and what ever challenges it presents.

“Life should not be a journey to the grave with the intention of arriving safely in a pretty and well preserved body, but rather to skid in broadside (in a Lotus) in a cloud of smoke, thoroughly used up, totally worn out, and loudly proclaiming "Wow! What a Ride!” 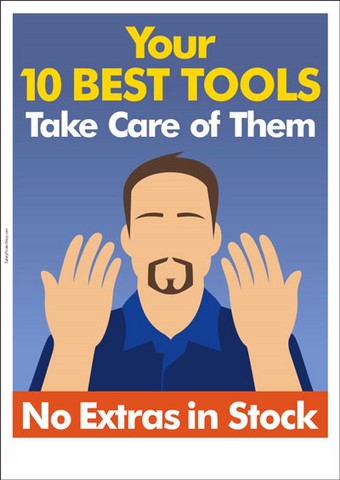